Steve Scalise (R-LA) repeatedly dodged questions from Chris Wallace about the 2020 election being 'stolen' from trump.

Wallace concluded the interview by saying (with a subtle chuckle) that he appreciates [Scalise] stepping up to answer questions the way he "chooses to." 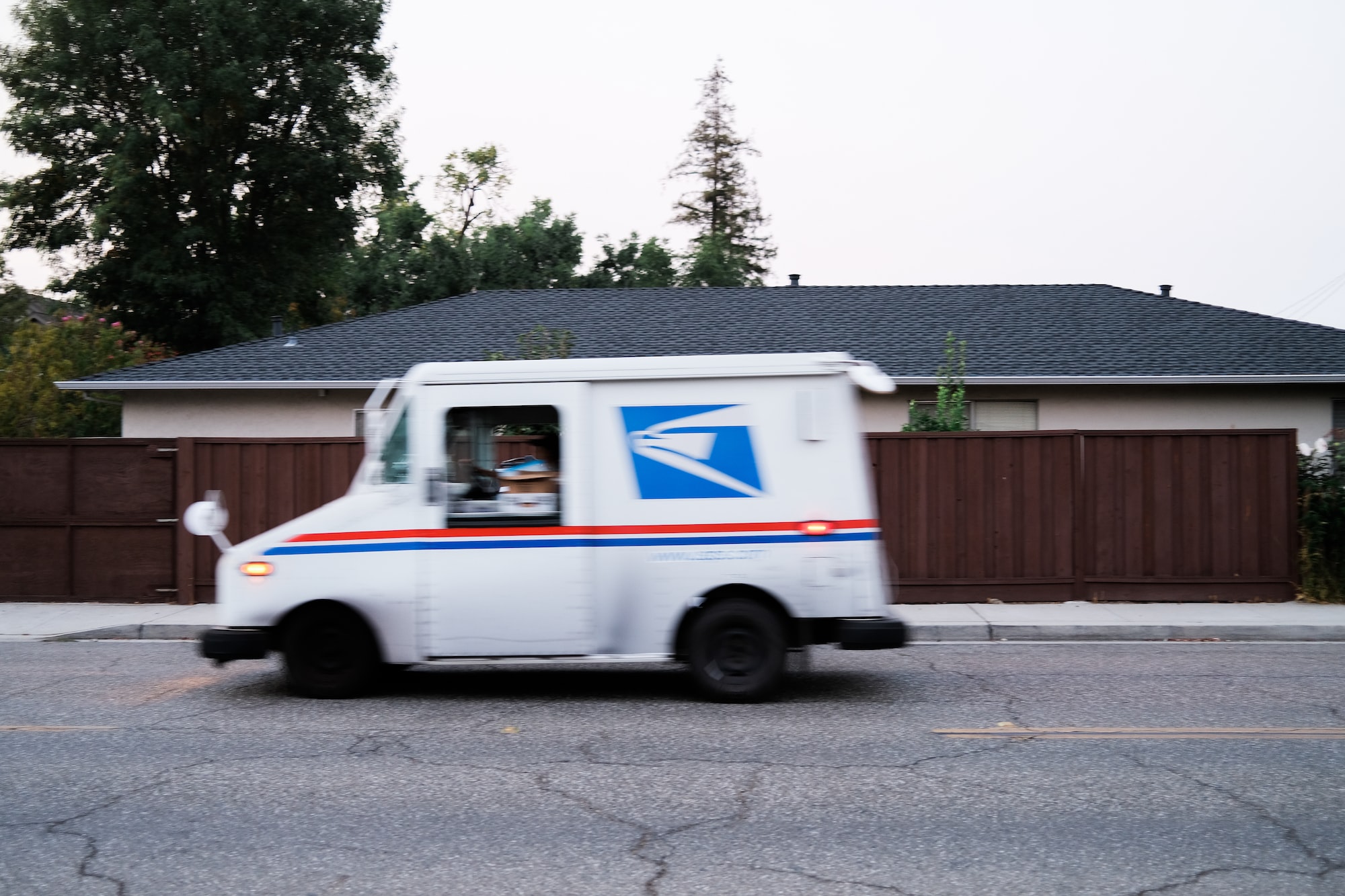 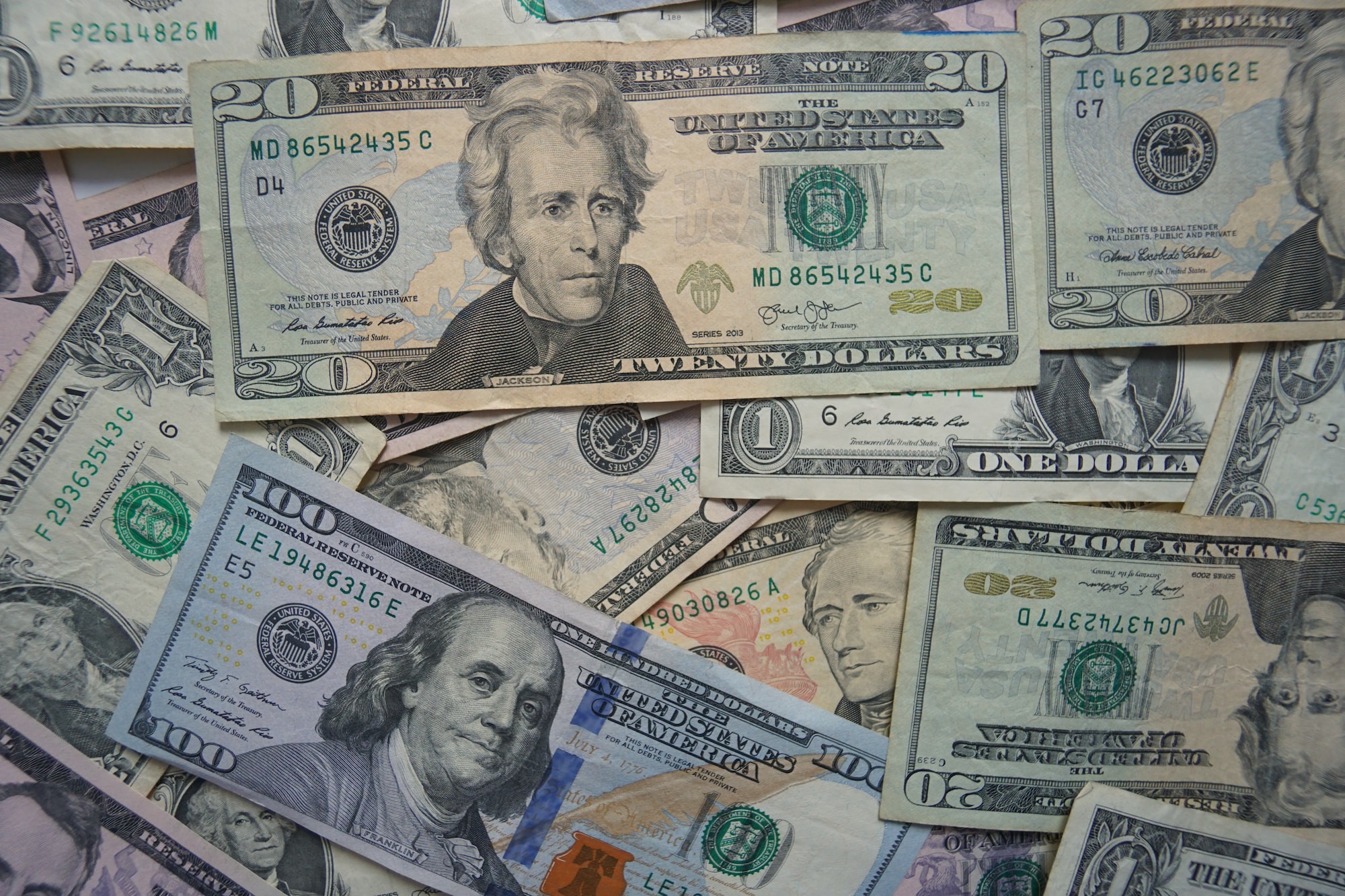 "It is a shared, bipartisan responsibility."