In an interview on ABC's This Week with George Stephanopoulos, the Treasury Secretary Janet Yellen said the effects of not raising the debt ceiling would be a catastrophe, resulting in risks to social security payments to 50 million Americans, Child Tax Credits to over 30 million, and payments for our troops in the military, etc. It would lead to a financial crisis.

The debt ceiling has been raised almost 70 times since 1965, and it has always been on a bipartisan basis. According to Yellen, "it is a shared, bipartisan responsibility." Steve Scalise (R-LA) repeatedly dodged questions from Chris Wallace about the 2020 election being 'stolen' from trump. 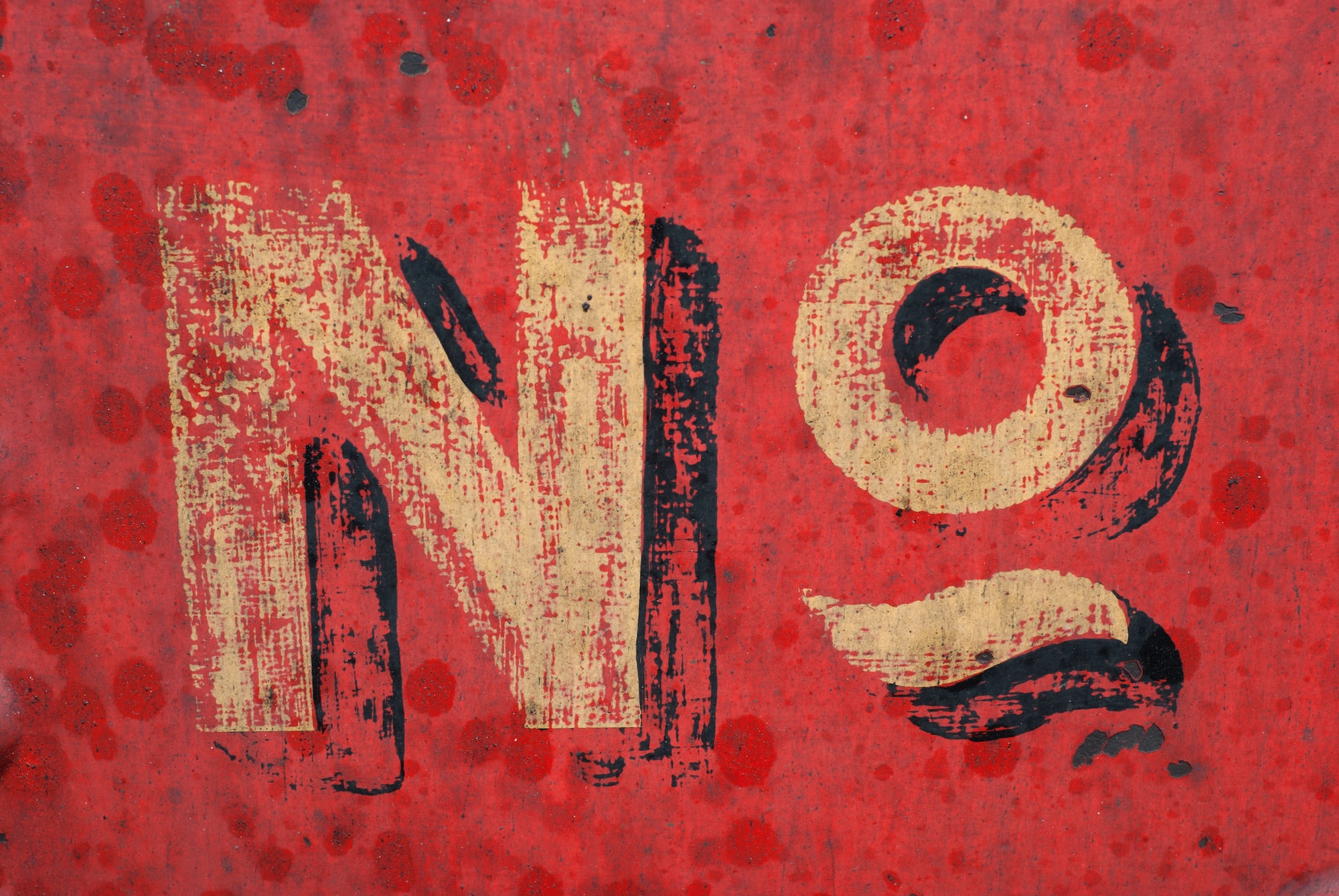 A request made by trump's attorneys related to executive privilege has been rejected by President Biden....