What we are witnessing is quite extraordinary....the social censorship of a President of the United States of America, and rightly so.

Companies are taking unprecedented action to censor an individual that uses his online voice and influence to incite violence.

Twitter has already banned trump permanently, as well as others such as Facebook, Instagram, Google, Shopify, and many more.  Even Deutsche Bank has stated that they will no longer do business with trump.

John Kelly was right when he said that trump will be "a man with no country." 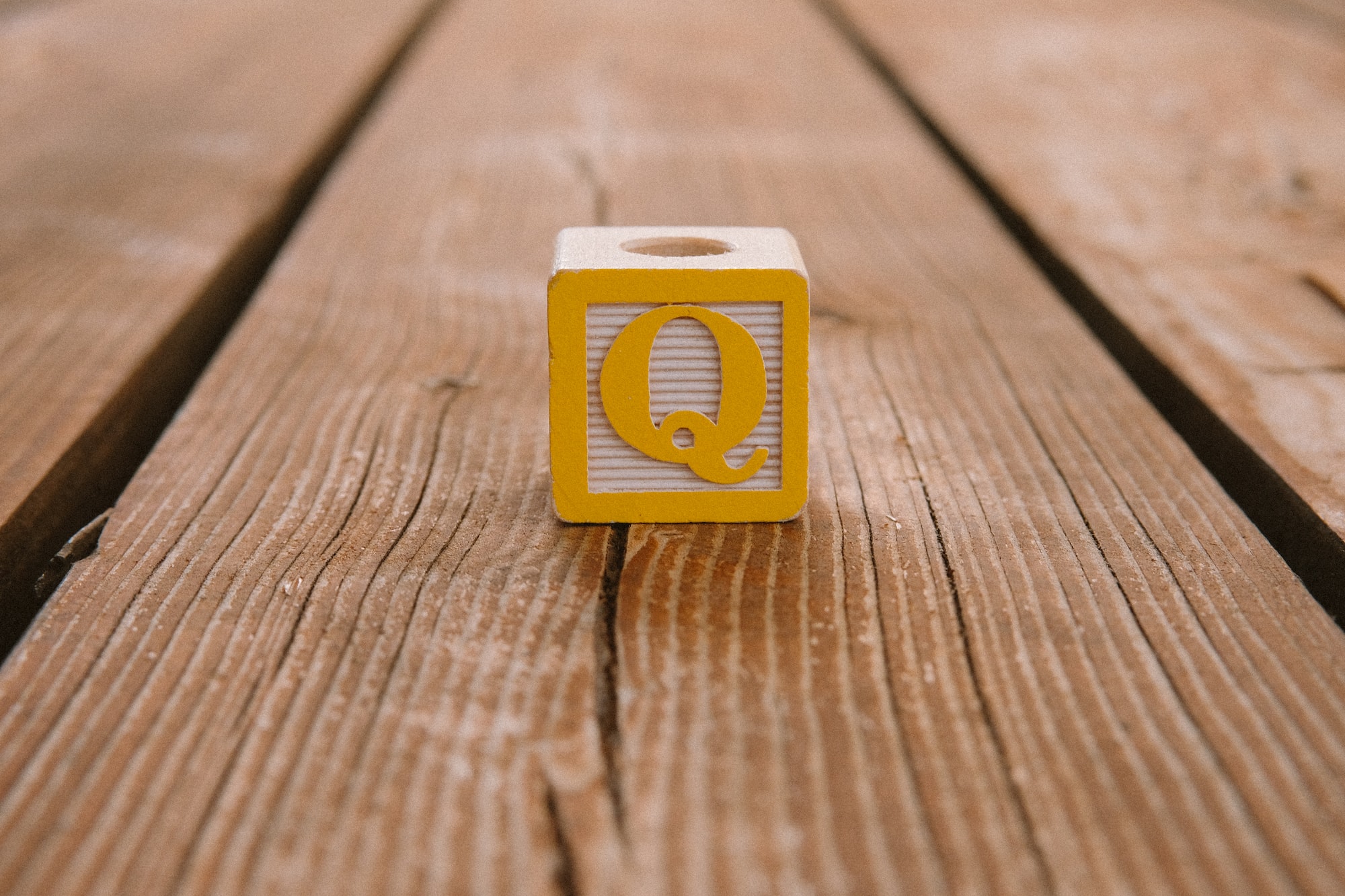 Until last week, too many in the Republican Party thought they could preach the Constitution and wink at QAnon. They can’t. 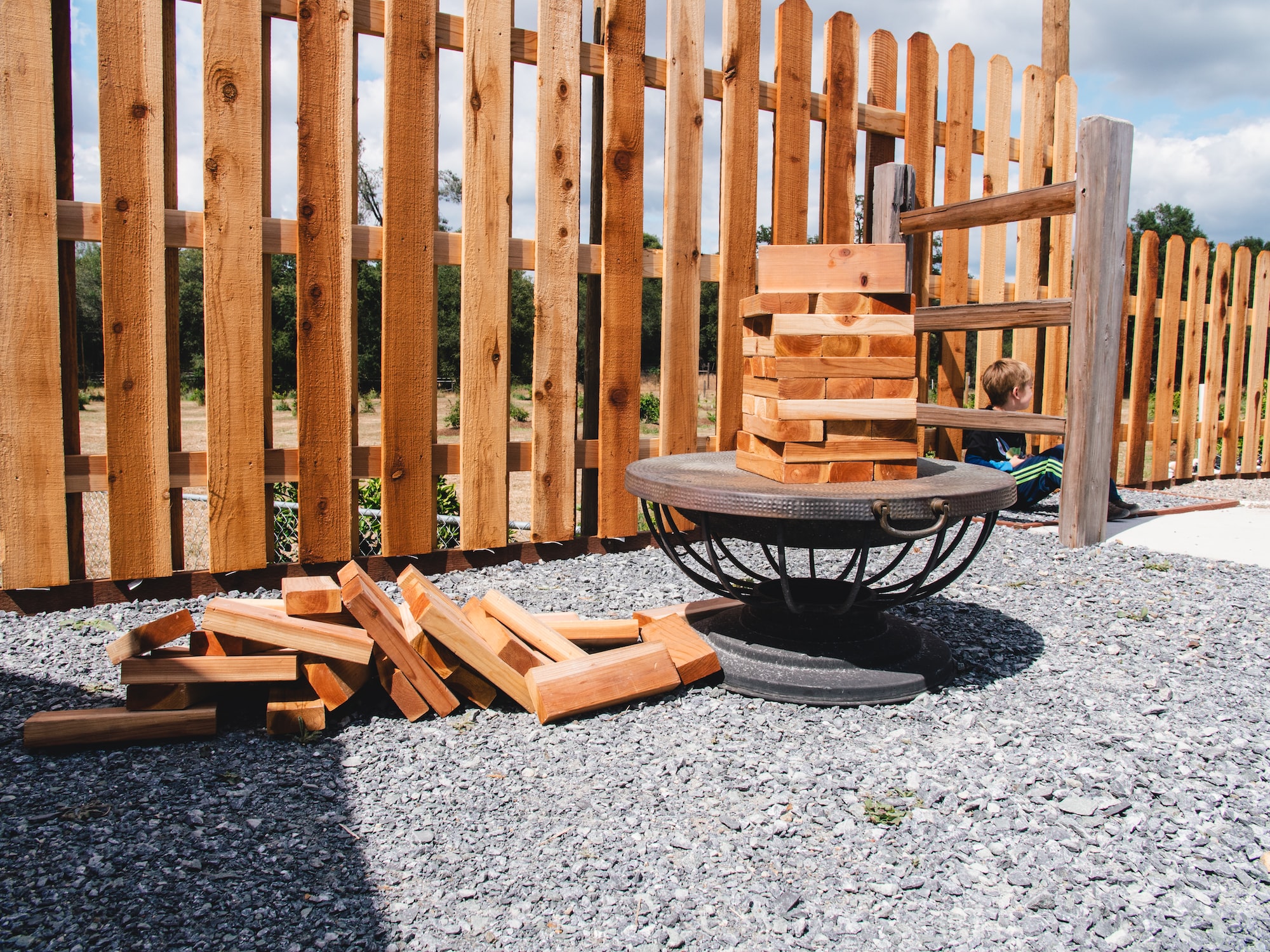 Everything that trump has worked hard to build is toppling like Jenga blocks, and everyone that enabled him is going down with him. Marriott and Citi just announced that they