Outgoing President trump made a huge mistake by investing a lot of his political equity onto a social platform like twitter, because he has absolutely no power over it at all, and if fact could eventually be at the mercy of it.

The problem is that he decided to use twitter as a medium for communication with his base, which totals more than 82 million followers.  Think about that for a second....he essentially has a loudspeaker to 82 million people, but it can be taken away from him at any time....and legally.  After noon on January 20th, he will lose his "world leader" privileges on the platform, which means his tweets will be subject to the same level of regulation as the rest of us. 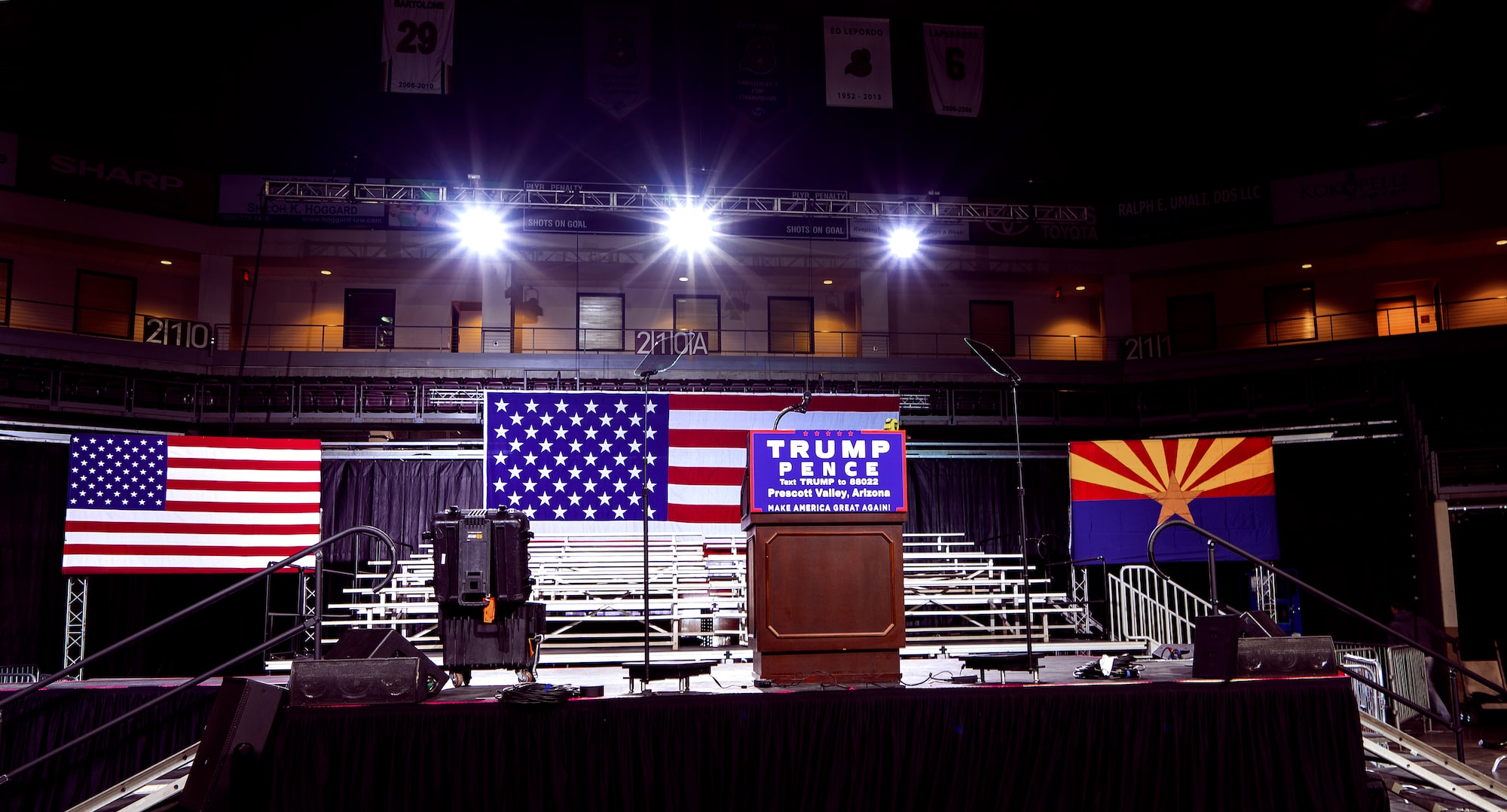 The shameful decision of the outgoing president to leave things hanging in limbo.