Trump abruptly leaves an interview with NPR's Steve Inskeep after being confronted with facts and quotes related to the 2020 election.

Inskeep presses trump on several quotes, including one from a Judge appointed by him:

"This court allowed the plantiff to make his case, and he lost on the merits."
- Judge Brett Ludwig, U.S District Court Wisconsin.

Another quote was from his own campaign attorney in Arizona:

And finally, a quote from his own attorney Rudy Giuliani, who stated in a Pennsylvania court:

"This is not a fraud case."
- Rudy Giuliani

After more commentary on the election being rigged, and also calling Mitch McConnell a loser, trump abruptly leaves the interview while Inskeep is still asking his final question. 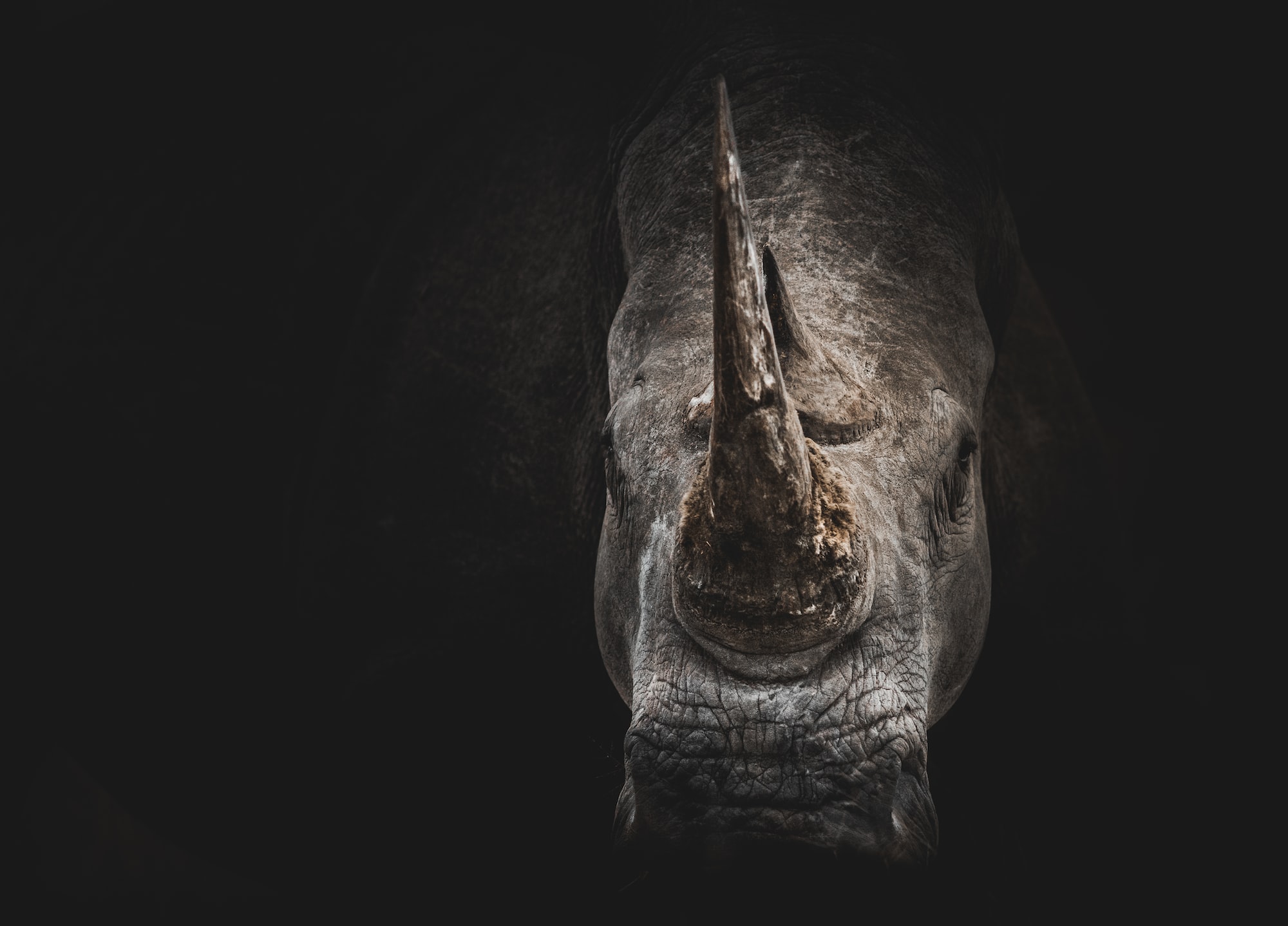 During an interview with NewsMax, trump called Graham a RINO (Republican In Name Only) The first confirmed case of the Omicron variant of Covid has been identified in California by an individual who traveled from South Africa on November 22, 2021.