Some things never change, and trump never fails in not surprising us.

His company, Trump Media Group, announced that it would launch a new social media platform called TRUTH Social, and stated that the software code was "proprietary." This is, unsurprisingly not true.

The code used for the platform is open-source code (Mastodon). The actual developer noticed the source code and said "that looks familiar." The media group's use violates the software license, and as such has been given 30 days to comply or face legal action and/or be restricted from using the code. 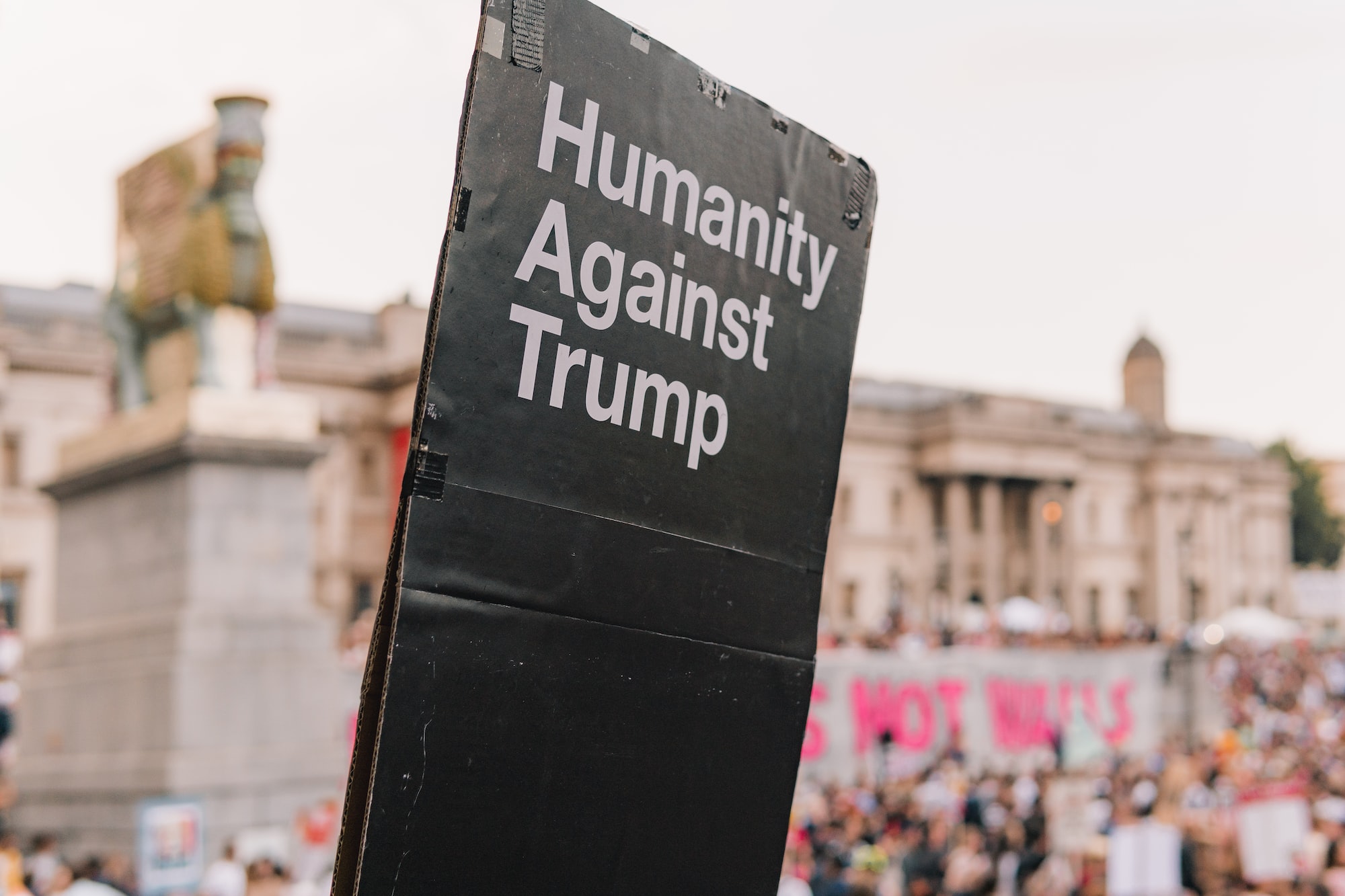 Dr Deborah Birx, in a closed-door meeting before the Corona Virus Subcommittee, testified that the trump White House could have prevented 30 - 40 percent of Covid deaths during the